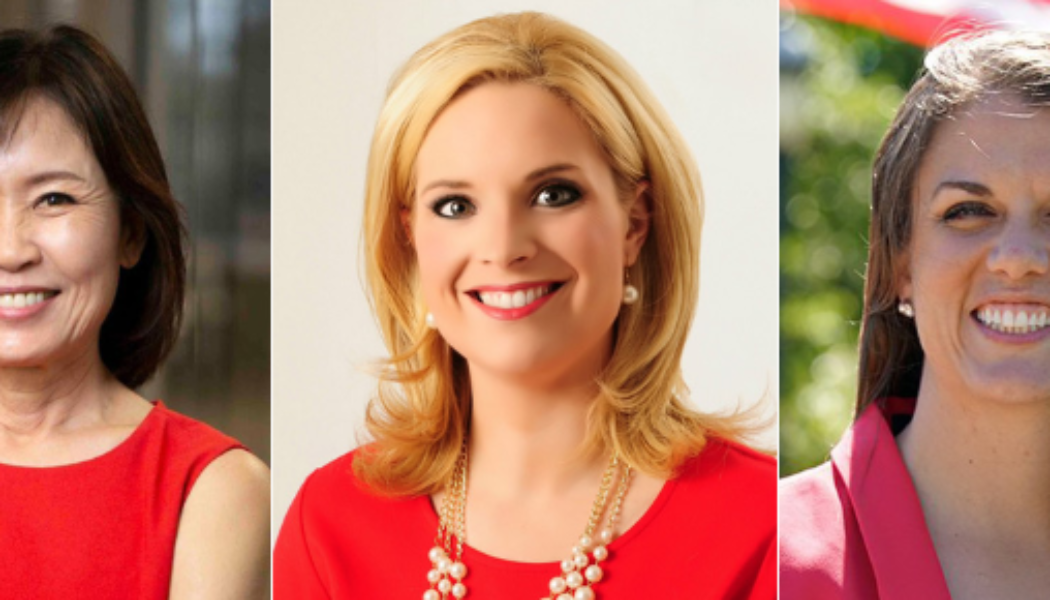 “One hundred years after securing the right to vote for women, Republican women are making history again, stepping up in record numbers to run for Congress,” NFRW President Ann Schockett observed. “The NFRW is proud to see so many of our own in the arena.”

So far this year, 227 Republican women have filed for Congress, blowing past the previous high of 133 set in 2010. A record 63 of those women have secured the GOP nomination, with 19 states still to complete their nomination process. Profiles of Republican Women to Watch in 2020 are being featured on the NFRW website, beginning with Michelle Steel, Ashley Hinson, and Esther Joy King.