The Santa Barbara Republican Women, Federated survived.  In May, we formed a coalition with local clubs and presented on May 11, 2017 the First Patriot Award for Freedom of Speech to The Santa Barbara Newspress co-Publishers Wendy McCaw and Authur Von Wiesenberger.  This local newspaper was one of the few papers that endorsed Donald J. Trump for President.

In Addition, we trained and launched a volunteer team to support the mayoral candidate, Frank Hotchkiss in his bid for mayor.  We had 35 volunteers from all walks of life making weekly phone banks and door knocking activities,  Sadly, he came in second.

Our end of the year Christmas Party, December 15, 2017 gave a welcome relief from the Thomas Fire, the largest wildfire in the history of California.  This wildfire burned 274,000 acres burned; 2 deaths, an evacuee and one firefighter; 1313 structures destroyed in a matter of days.  For the first time in the history of Santa Barbara all unified school districts and private schools were shut down for a week.  Thousands of evacuees were sent to 450 shelters.  Hospitals were on Triage alert to move patients in a efficient manner.  Many patients sent home early.

We of Santa Barbara Federated Women, have survived this year.  In many ways, much like the ashes of the Thomas Fire firestorm, we are reborn with renewed energy to take back Santa Barbara County from the Democrats. 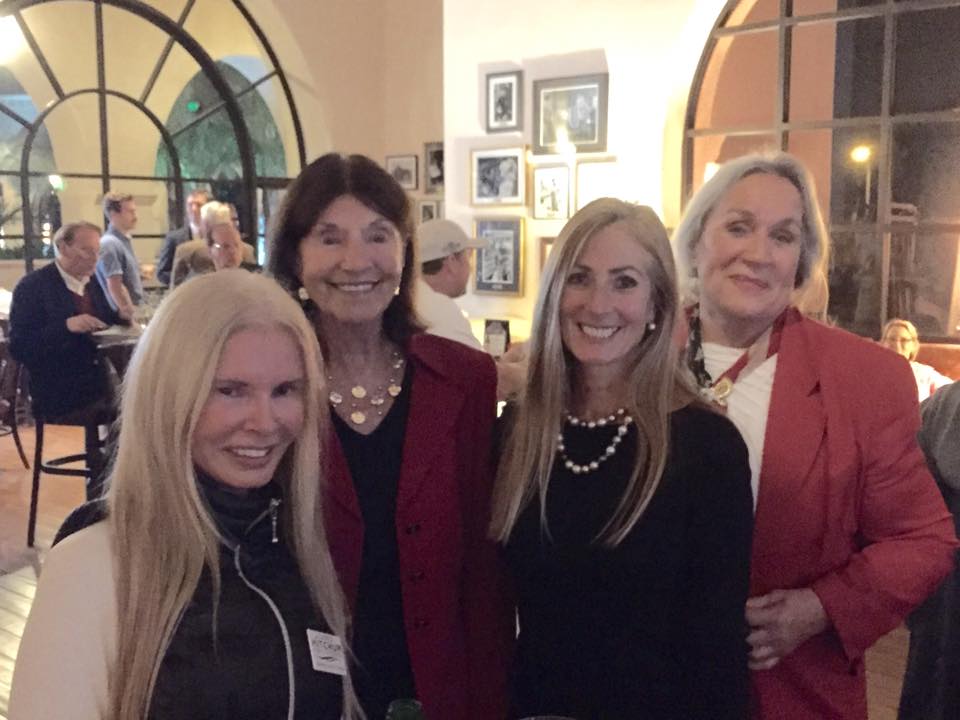