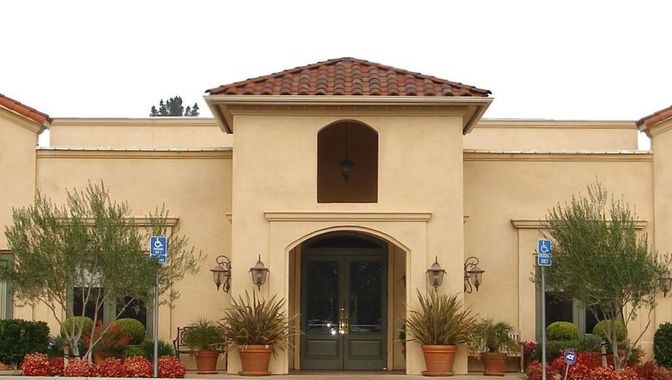 We are located in Contra Costa County, which is East Bay San Francisco. We encourage an informed public through political education and activity. Our monthly luncheon meetings, which feature noted speakers, and our various events are described on our website: LamorindaRepublicanWomenFederated.org.