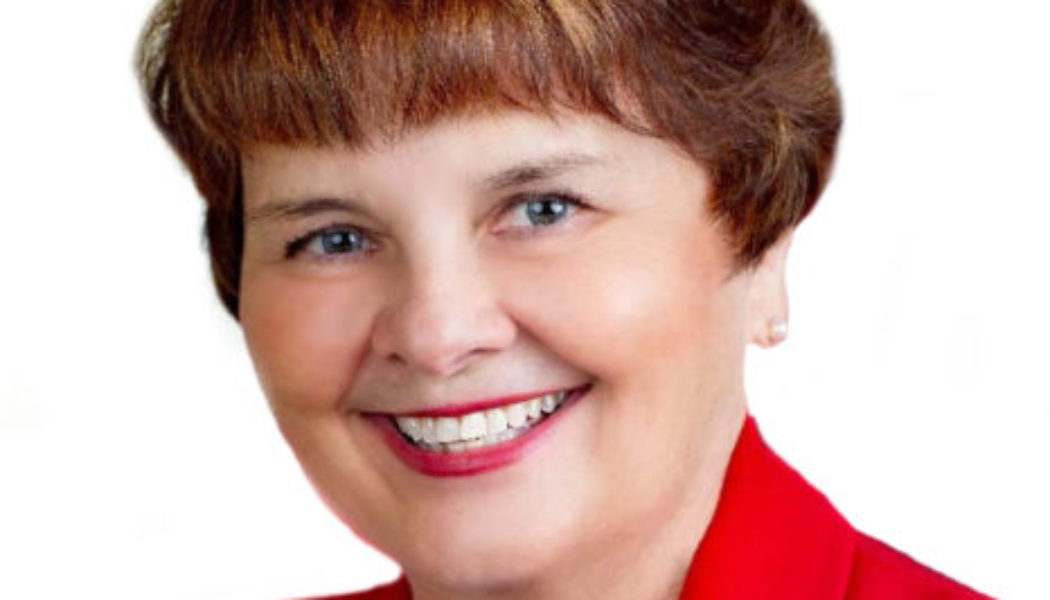 We have much to celebrate in 2021. Founded in 1925, we are celebrating 96 years of history in California. In addition, 2020 marked the 100th anniversary of the ratification of the 19th Amendment to the US Constitution.

The California Federation of Republican Women (CFRW) is a grassroots political organization with more than 11,000 members and 131 local clubs. We continue to build on the GOP’s legacy as the Party that pioneered and championed women’s suffrage. CFRW supports the policies and objectives of the Republican National Committee and is sometimes referred to as the education arm of the Republican Party. Our members at the local, state and national level work to elect Republican candidates and advocate the Party’s philosophy and initiatives.

Our state and our nation are at risk due to the liberal policies of those who will do anything to gain power. You can help us make a difference.

Click on the California map at the center left of this website, find a location for a club near you and come see for yourself. You will find a feeling of camaraderie as you are surrounded by people with similar political convictions and beliefs as you.

Thank you stopping by and seeing us. We hope you will visit again soon.