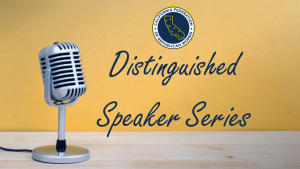 The third speaker in the CFRW Distinguished Speaker Series will be 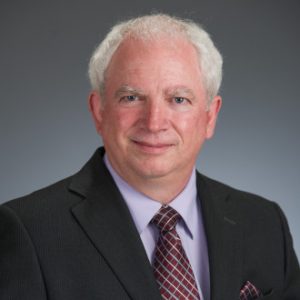 Senior Fellow at the Claremont Institute

Served as a law clerk to the Honorable Clarence Thomas.
Chairman of the Federalist Society’s Federalism & Separation of Powers
practice group. Dr. Eastman will be giving us an insiders view of the election (i.e., his representation of President Trump, the illegal conduct by election officials, the meeting in the oval office with Trump and VP Pence, and his speech on the Mall on Jan. 6).  He also plans to address Election Integrity efforts going forward, as well as the Cancel Culture and the threat to our freedoms.This is your chance to ask Dr. Eastman your questions.Be sure to set aside this time on your calendar and register for this event before April 25 by clicking the BLUE button below.  Tickets are $10 each. Please submit questions to our 1st Vice President, Janet Price, by clicking the RED button below.


A Little About Dr. John Eastman

Dr. John Eastman is the Henry Salvatori Professor of Law & Community Service and former Dean at Chapman University’s Dale E. Fowler School of Law, where he has been a member of the faculty since 1999, specializing in Constitutional Law, Legal History, and Property. He also leads the Center for Constitutional Jurisprudence, a public interest law firm affiliated with the Claremont Institute that he founded in 1999. He has a Ph.D. in Government from the Claremont Graduate School and a J.D. from the University of Chicago Law School, and a B.A. in Politics and Economics from the University of Dallas. He serves as the Chairman of the Board of the National Organization for Marriage and is Chairman of the Federalist Society’s Federalism & Separation of Powers practice group.

Prior to joining the Chapman law faculty, Dr. Eastman served as a law clerk to the Honorable Clarence Thomas, Associate Justice, Supreme Court of the United States, and to the Honorable J. Michael Luttig, Judge, United States Court of Appeals for the Fourth Circuit and practiced law with the national law firm of Kirkland & Ellis. Dr. Eastman has also represented numerous clients in important constitutional law matters and has argued before the Supreme Court. On behalf of the Claremont Institute Center for Constitutional Jurisprudence, he has participated as amicus curiae before the Supreme Court of the United States, U.S. Courts of Appeals, and State Supreme Courts in more than one hundred cases of constitutional significance, including Boy Scouts of America v. Dale, Zelman v. Simmons-Harris (the school vouchers case), Kelo v. New London, Ct. (eminent domain), and Van Orden v. Perry (the 10 Commandments case). He has also appeared as an expert legal commentator on numerous television and radio programs, including C-SPAN, Fox News, PBS, NewsHour, and The O’Reilly Factor.